Note: Opinions expressed in Wyzeinvestors.com cannot be construed as a financial advice.

U.S. stocks recovered from the selloff in February and March (when the first shutdown was announced), finishing 2020 with a 16% return, as measured by the S&P 500.

Performance of the S&P by sector in the past years!

In aggregate, energy and real estate stocks look undervalued, while the technology sector is the most overvalued. Both Energy and Real-estate were hit hard by the effect of the pandemic. Work from home restrictions and lock down have directly impacted their revenues making these cyclical sectors lose ground in the stock market.

Many analysts attribute the performance of the S&P500 to the rush to acquire shares in Technology driven giants such as Facebook, Google, Tesla or Amazon. They believe these stocks have become overvalued at the expense of other sectors that retain little or no attention from investors. See table below for undervalued sectors: 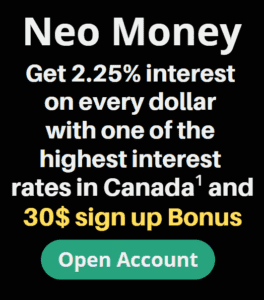 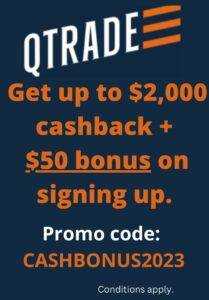